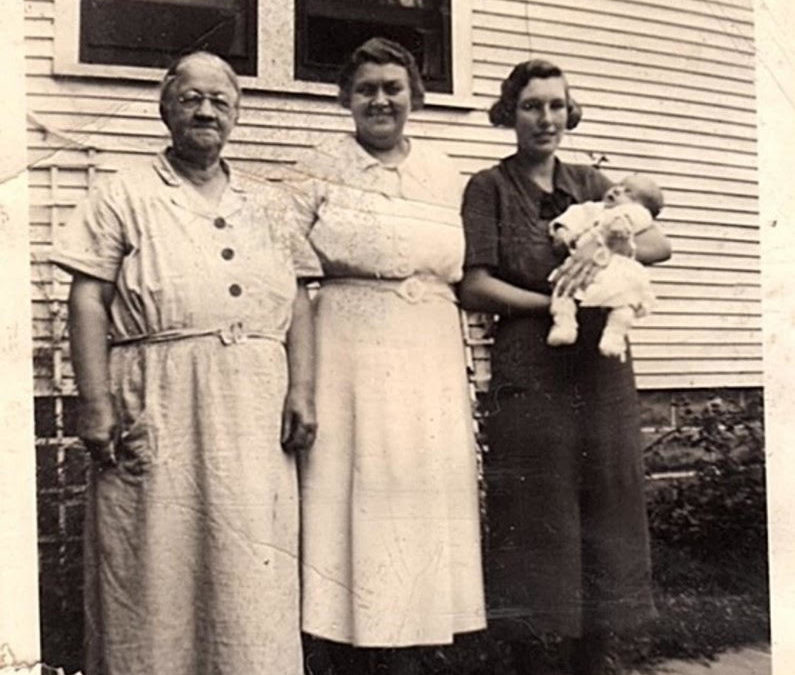 Susan B. Anthony once said, “It was we, the people; not we, the white male citizens; nor yet we, the male citizens; but we, the whole people, who formed the Union.” During the time our Union was being formed as one independent nation, around one hundred fifty years before the famous suffragette fought for women’s voting rights, Abigail Adams stated a similar sentiment in a letter to her husband.

She said, “Remember the ladies, and be more generous and favorable to them than your ancestors.”

Here we are in 2020 and I sure am glad we had these strong women fighting to give us the rights we have today. As a woman I can vote, and not only can I vote, I can run for office. It was one hundred years ago today that the 19th Amendment of the Constitution was ratified to give women the right to vote. I can only imagine the celebration that took place on August 18, 1920.   even though neither Susan B. Anthony or Abigail Adams, or the many other women who paved the way were alive to see the day.

On this day, August 18, 2020, President Trump pardoned Susan B. Anthony. She was arrested in 1872 for voting illegally, because at that time, women were not considered intelligent or important enough to cast their vote for president. I am grateful that our president did this today to honor Susan B. Anthony and the women who have gone before us. And I am grateful that I live in a free country where I have the right to say these words, despite what the media would like us to believe. I am grateful that in 2020, one hundred years later, even though much of society and the media would like to control what I think or believe, because of the women who have fought before me, I know that I have the freedom to think and believe and vote for whom I like.

Today I hope all of us can celebrate the women who have paved the way for us. Take a look within your own family and I am sure you can trace the line of women who fought in their own way to make life better for women everywhere.

My grandma is the original modern woman. She wanted to apply her intelligence to the workforce, and was a working mother out of choice in the 1950s and 1960s when it was very unpopular. She worked until she was 82 because she believed using one’s mind to make society a better place was a privilege and an honor. Pictured here are four generations of extremely strong women, who I am proud to say I belong to.

First, is my great, great, great grandma Jennie Sysbema. She immigrated from the Netherlands to Holland, Michigan in the late 1800s, facing challenges of living and raising a family in a new country. Standing next to her is her daughter, Jennie Allen who stayed at home raising her children and spending her extra time working in the church. My grandma says she wrote wonderful poems, a talent that has been passed down to my own mother. Next to her is my great grandma, Genevieve (Jennie) Snyder. When I knew my great grandma she was feisty and full of life and stories. She told me more than once when I was little how important education is because she herself was only allowed to go to school through 8th grade, despite being incredibly intelligent. Times then were difficult for women, and most were expected to work on the family farms and help raise the other children. My great grandma never let that stop her. As you can see by the picture, she is the first woman in the family to wear pants. She persevered and even though she couldn’t get the kind of education she wanted, she taught herself to paint, to create, and to inspire children in her Sunday School classes and the children who rode her school bus every day to be the best version of themselves. I know that even to this day her memory inspires me to be a modern woman who lives life to the fullest and pursues God’s calling. In my great grandma’s arms is my grandma, Vivian Savage.

These women, each in their own unique way, paved the way for me. I am strong and wise and passionate because of them. All of us Whimsical Writers are who we are today thanks in large to these four women.

Thank you to all women who lived lives of integrity and fought for our rights.