The Founding of Jamestown – A Piece of American History 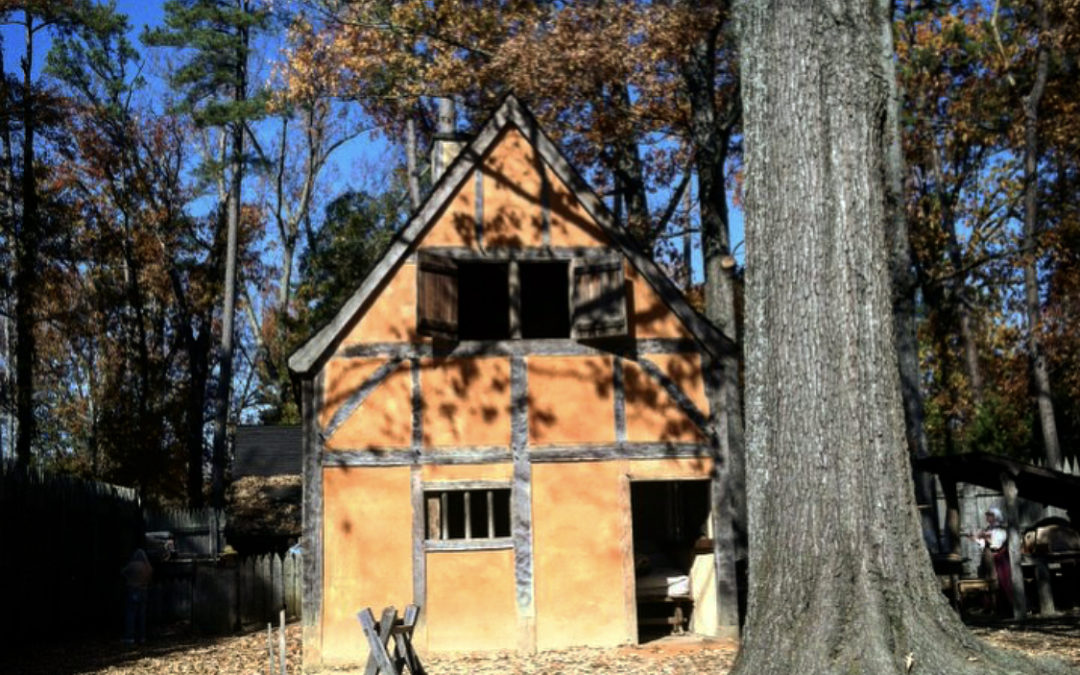 Four hundred thirteen years ago today the colony of Jamestown was established.  My first ponderings regarding this historical day was not what happened on that day, or tell me all the details.  Rather my first thought was, why was Jamestown significant?  So significant that American school children learn about Jamestown in history class. Jamestown was significant because it was the first permanent English colony in America. The key word in that statement is permanent.  Jamestown survived!  It’s survival impacted the course of American history.   Here are some facts about Jamestown that you may find interesting.

Those are just a few interesting facts about Jamestown.  But the most significant fact is; Jamestown survived against incredible odds.

Today, May 14, 2020, is another day in history.  Someday children will read about and what happened during this time.  The coronavirus will be a major topic of study along with the presidential election of 2020.  The outcomes have yet to be determined and history is still in the making.

We must remember that history is not only made by the events that occur, but more importantly by how the people respond to those events.